Ask An Effortless Gent: What Is An Oxford Shirt? 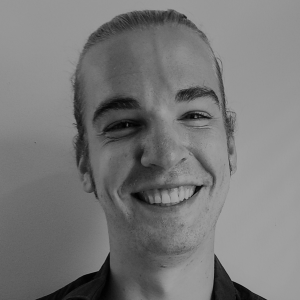 by Brian Adee  |  in Style Tips

Chances are you’ve worn one already, and probably have one hanging in your closet — but what is an Oxford anyway? And how is it different from a dress ?

That’s what we’re here to answer in today’s edition of Ask An Effortless Gent.

In the sections that follow, we’ll be exploring the history of the Oxford , from its collegiate origins to modern styling tips. By the end of the article, you’ll know not just where this comes from, but how to wear it, too.

Why Is It Called An Oxford ?

The beginnings of the Oxford lie in its special style of weave.

Originally, two different yarns basket-woven together to create a specific sheen. This “Oxford weave” was debuted in 19th century Scotland alongside special weaves named after each of four famous British universities: Oxford, Yale, Cambridge, and Harvard.

Though the other have faded into obscurity, the Oxford owes its popularity to British polo players.

They appreciated the lightweight material yet durable weave of the Oxford shirt. In response to the high-speed horseback riding of the sport, these polo players added buttons to the collars of their to keep them from flapping in the wind.

What Defines An Oxford ?

Because of its history and development, the Oxford is defined by two things:

Other than that, you’ll notice that it’s remarkably similar to a common dress shirt. The cut, sleeve length, and sizing will usually be the same as standard dress .

Do You Tuck In An Oxford ?

You can choose to tuck an Oxford in or leave it untucked, so long as you’re wearing the right clothes to go with it.

If you’re going for a more casual, sporty style — perfect for a with an active sporting history — then leave it untucked.

Oxford wear well with a pair of chinos or shorts during the spring and summer, where their basket-weave cloth will show off its best lightweight qualities.

Dressier outfits will, of course, use a tucked-in Oxford .

Heading to work in an Oxford and trousers is a great idea, as you won’t be fighting with your collar throughout the workday. For the same reason, Oxford are fantastic when topped with a blazer or sport coat to make a crisp, sharp look.

Wrapping Things Up: Where to Find An Oxford

Here at Effortless Gent, we’re big fans of the Oxford . Whether dressed up or dressed down, tucked in or left out, they’re a wardrobe staple that can be worn all year round.

For a traditional take on Oxford , check out the selection over at Brooks Brothers. They use the traditional basket-weave style and come in a variety of cuts, materials, and fits. 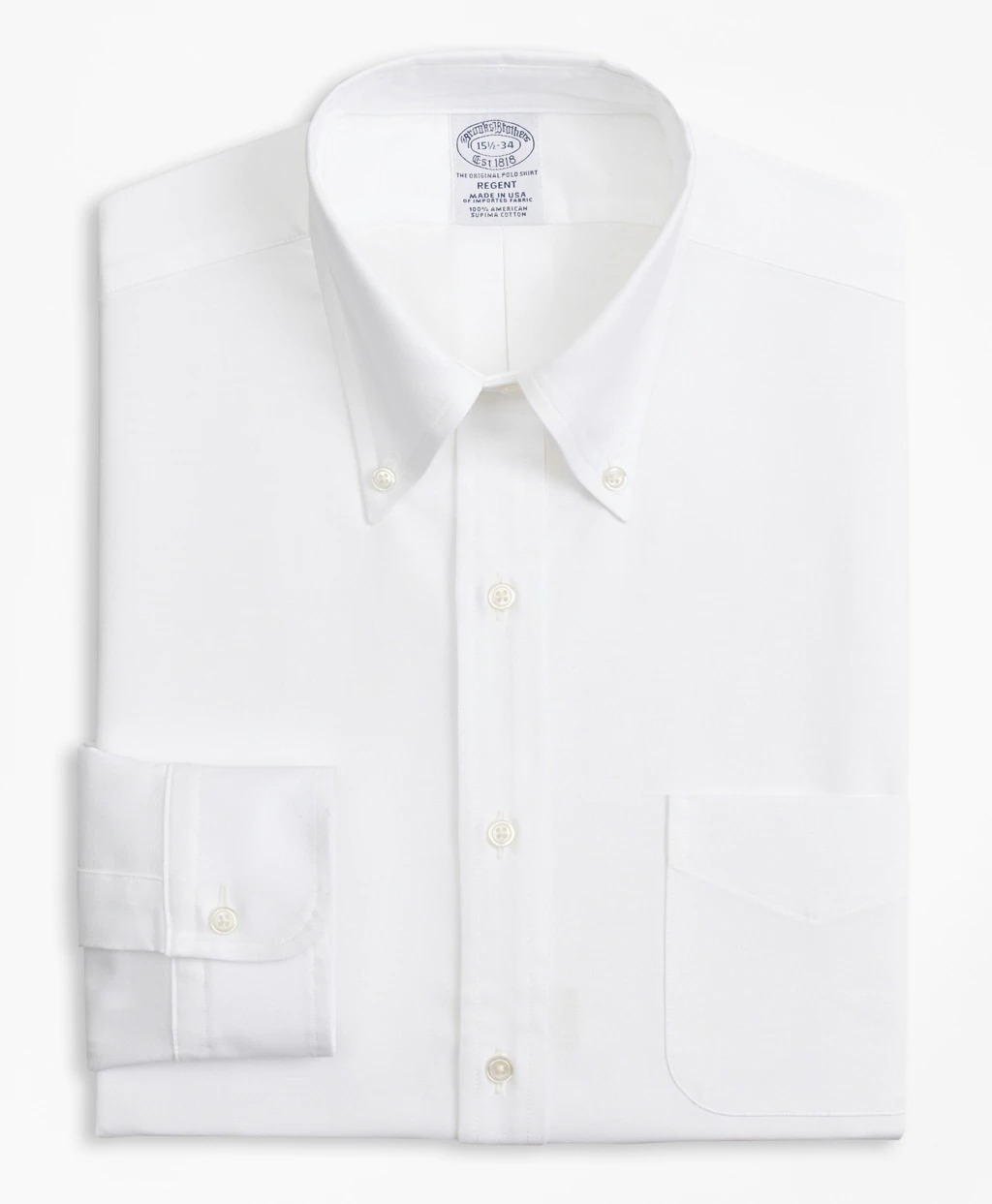 If you’re looking for something a bit more slim and modern, J.Crew has been one of Barron’s go-tos, as well as Uniqlo. 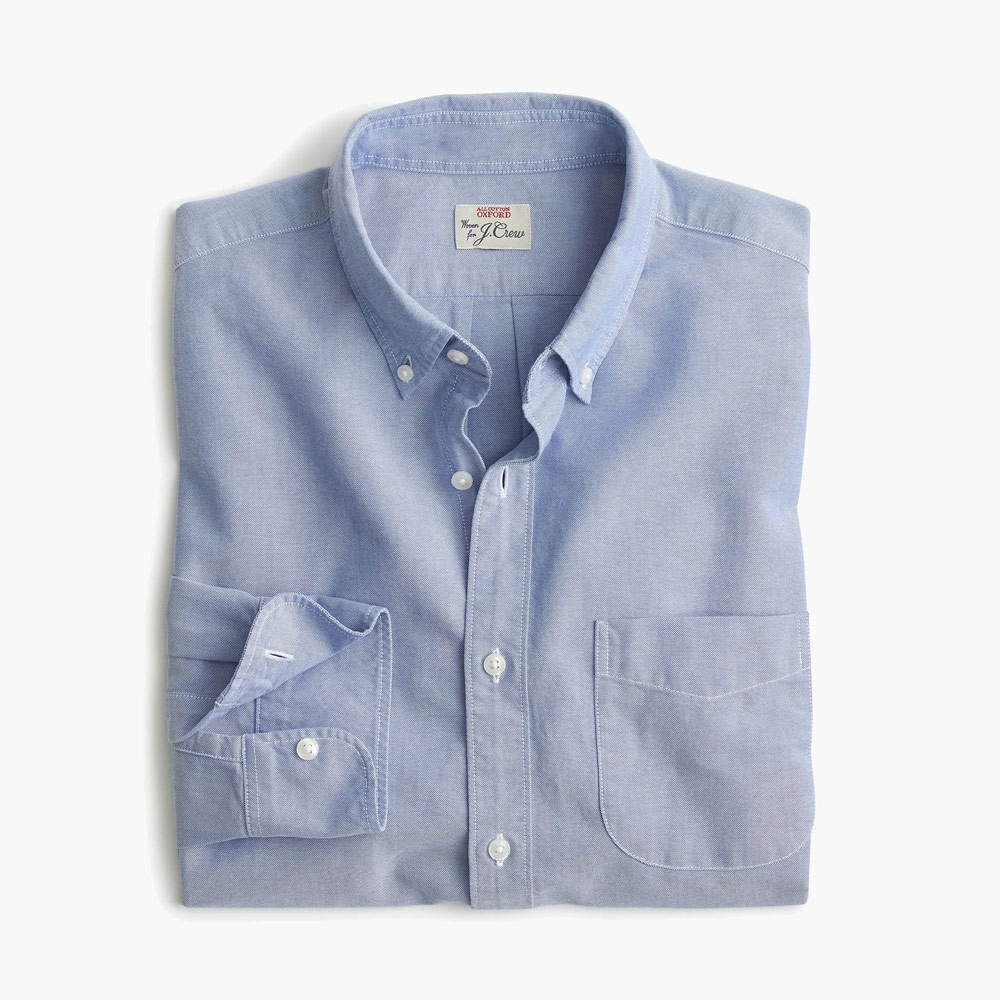 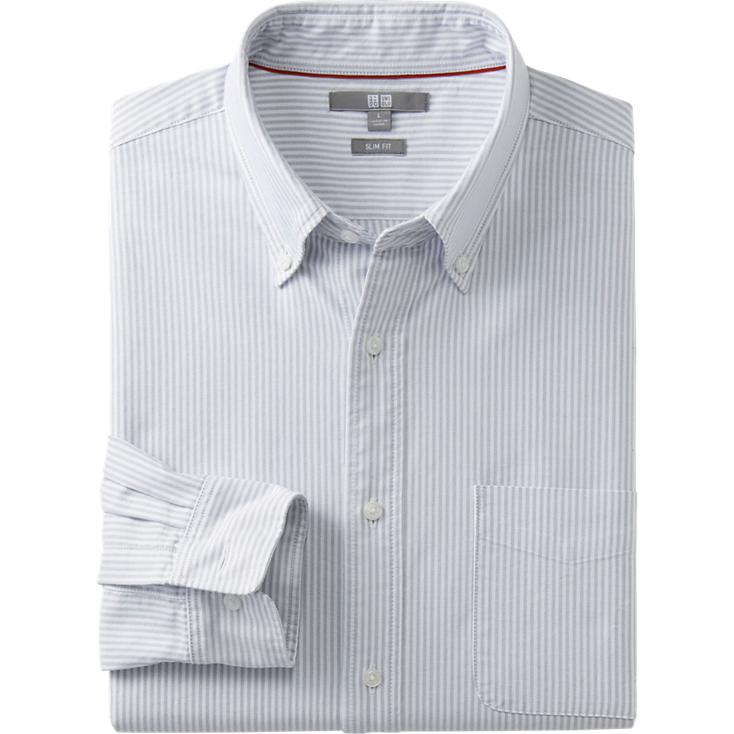 100% cotton with an excellent cut and generous button-down collar

Have you worn an Oxford ? Thinking about adding a few to your everyday wardrobe? Tweet at EG or DM on Instagram and let us know.

Clothing shouldn’t be confusing! Dressing sharp should be simple.

Look sharp no matter your age, budget, or situation. Our free eGuide, The Lean Wardrobe, is your first step. Can I send you a copy? 👇🏽